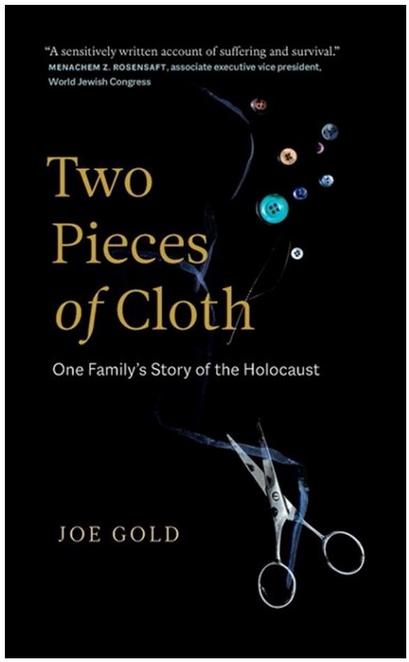 David Manning suddenly realizes he's being watched.
The woman, who’s not much more than a girl, appears to be homeless. David tries to ignore her, but the girl soon follows him wherever he goes, and so David decides to confront her. What happens next will send his life spiraling out of control in ways he could never have imagined. In the end, he’ll either unite with his soul mate or meet an untimely and violent death.

John Faron is a natural-born tinkerer who can apparently fix anything. But when he's forced by the actions of a madman to make an unthinkable choice, he soon finds that the one thing he can't mend is his own broken heart.

​Ripped from his family, young Sam lived a nomadic and dangerous life while helping other starving and fearful souls. He risked his life each day to smuggle in food, medicines, and other desperately needed goods. This unforgettable memoir is a different kind of Holocaust account. It is not only a gripping tale of love and loss, of survival and courage, but also of reconnection, regeneration, and hope.

Seasons One and Two Available Now! 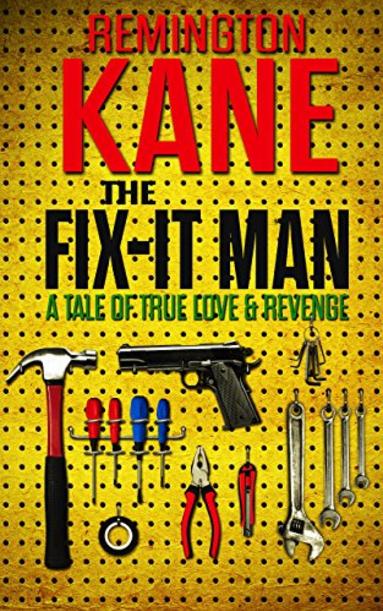 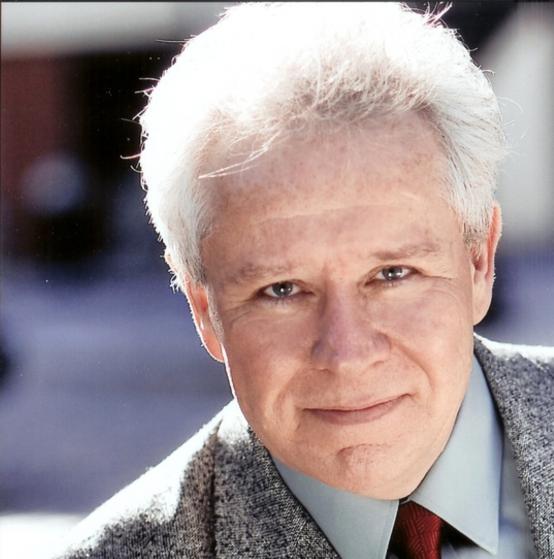 The actual ship's log/diary of Captain William Bligh which describes in vivid detail what happened to him and his 18 crew after the famous "Mutiny on the Bounty." In a boat only 23 feet long, Captain Bligh and his men voyaged for 4,000 miles to eventual safety.

This audio book is a partial excerpt from Bligh's work, Voyage To The South Sea, which was commissioned by the English Majesty. 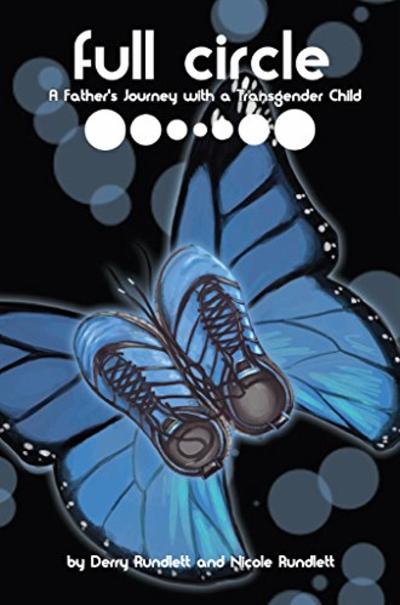 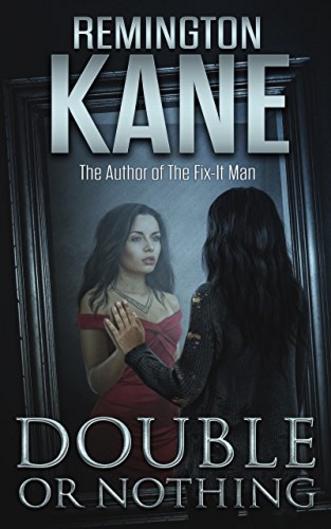 *​Click here for my bonus sample not on Audible. 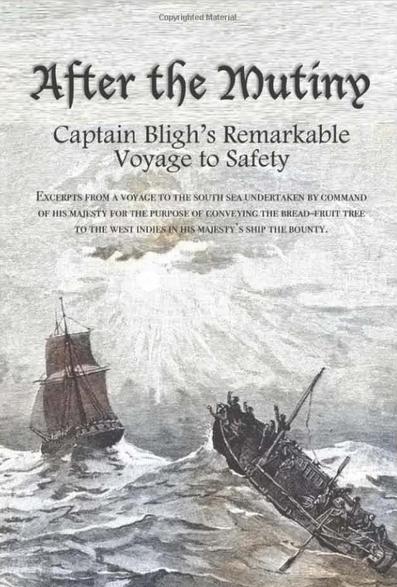 FULL CIRCLE: A Father's Journey with a Transgender Child     Now on AUDIBLE

Anonymity-seeking archaeologist Jack Johanssen and outgoing night watchman Randy Haverstamp are unlikely friends. But Jack and Randy team up after Jack catalogs the contents of a certain box in the archives of a government warehouse, containing a scroll written in a strange code. They soon learn that the writing appears to be from the future, describing how the world will end and how to potentially stop it. As the prophecies begin to manifest, the two men find themselves involved in a plot that spans the course of history in a supernatural war between good and evil. 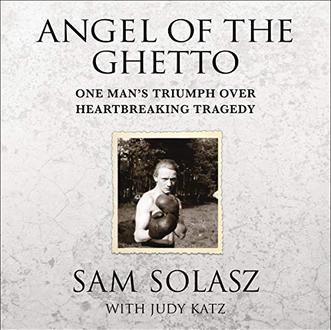 How do you deal with the news that your forty year old son wants to change his sex to become a woman? The author of this book chose to embrace the situation and help his child through the ten year process, from the beginning of hormone therapy all the way to completion-male body to female body; son to daughter. The journey was not without its difficulties but they remained best friends. Here is the journey as told by both the father and the child. 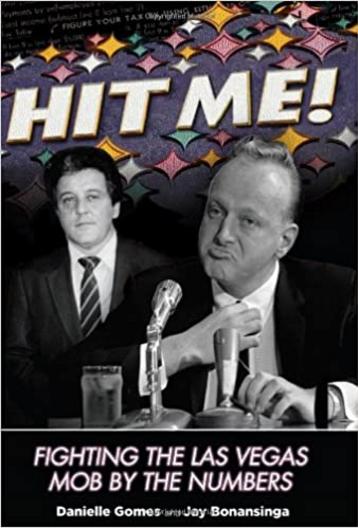 in Gaming Control Board history--whipped a ragtag group of auditors into hardened, gun-slinging investigators,

Coming within a hair’s breadth of death more than once, Gomes capped off his tenure ​​with the famous bust of the Stardust skim, portrayed in the book and movie Casino.

In Hit Me!, there’s action to fill a dozen Scorsese films—

But no matter how much evidence Gomes uncovered, or how many witnesses and informants were bloodied, Gomes was swept aside by a political system that was dirty to its core.

The Vault of Horror, winner of  the

I voice "Ezra" in Fitting Punishment.

This project marks the passing of actor, director,

producer, and dear friend of over 35 years, 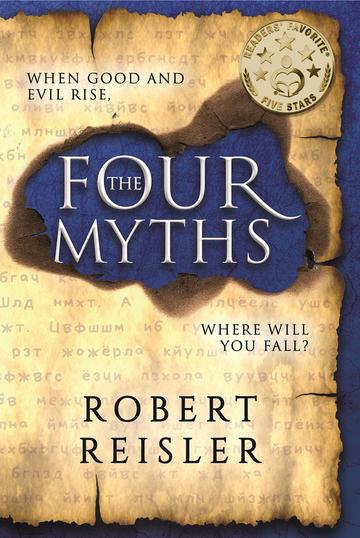 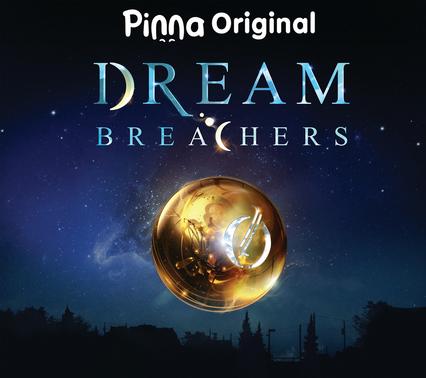 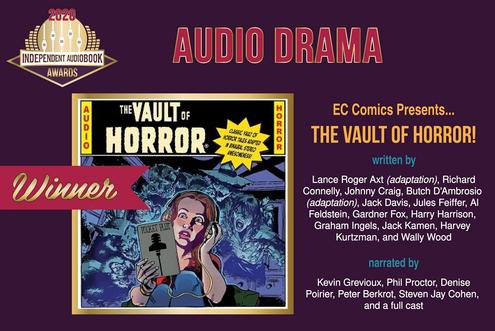 In this remarkable true story of the Holocaust, we follow David Goldberger from the concentration camps of Auschwitz and Bergen-Belsen, back to Budapest where his wife, Aurelia, and infant son are hiding under false Christian identities.
By the time he is liberated by the allies, Goldberger weighs a skeletal sixty-five pounds and escapes from a Slovakian holding camp to Hannover. There, he is given two pieces of wool cloth-

the key to rebuilding his future as he searches for his wife and child. 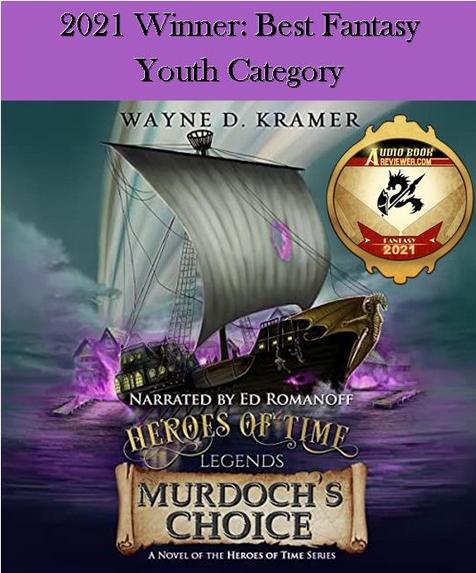 In this high stakes adventure series, 12-year old Evan discovers his ability to move consciously between dreams and reality, while being able to bring back objects to the real world. Is he the only one, or are there others out there with his power? Listen now and drift off into the world of dream breaching!

"This story is brought to life in a beautiful and touching performance by narrator Ed Romanoff. While I never heard Sam's voice, I was completely captivated by this reader's telling of the story! I highly recommend this listen and hope to hear more from this reader!"

As a seafaring merchant specializing in high-value cargo, Captain Zale "the Gale" Murdoch is at the top of his game. He and his crew are near to reaching their guild's prestigious and rarely-achieved "mastery bar," a cumulative quota amount that is raised every year. Reaching this goal comes with it all the status, authority, flexibility, and riches that Zale has worked a lifetime to achieve.

"...a very big thank you to [Ed Romanoff] who should be given very high praise for such a daunting task to perform such great dialogue that gave me an even more of an entrance to the author's world."